In a country currently besieged by attacks from air, sea, and land raids, the people of Ukraine now also have to deal with a much less visible threat: cyber attacks. Before Russia invaded on Thursday, a wave of DDoS attacks hit Ukraine and temporarily downed government and banking websites. It also led to intermittent internet outages across the country.

Internet connectivity company NetBlocks reported the outages on Twitter on Wednesday and indicated that the attacks ramped up in intensity throughout the day. Distributed Denial of Service (DDoS) attacks involve overwhelming a network with so many requests, it slows down to a point that it can’t function properly anymore.

These two-pronged attacks reportedly included data-wiping malware that destroys data on infected devices, and was also discovered on infected computers in Latvia and Lithuania bordering Ukraine. If successful, a “wipe attack” can further deteriorate Ukraine’s security and data integrity. So far, the Ukrainian government hasn’t been able to confirm whether any important data has been erased or stolen.

According to BBC News, a researcher said Ukraine’s military institutions and banks were able to recover fastest from these attacks, presumably thanks to better cybersecurity preparedness.

Russia Attacking From the Shadows of the Web

U.S. deputy national security adviser Anne Neuberger told journalists that they believe Russia is responsible for these series of cyber attacks, which started last week. She added that they recovered data showing infrastructure connected with Russia’s military agency (known as the GRU) transmitting high volumes of communication to Ukraine-based IP addresses and domains. “In light of that, we’re moving quickly to attribute the DDoS attacks,” Neuberger said. 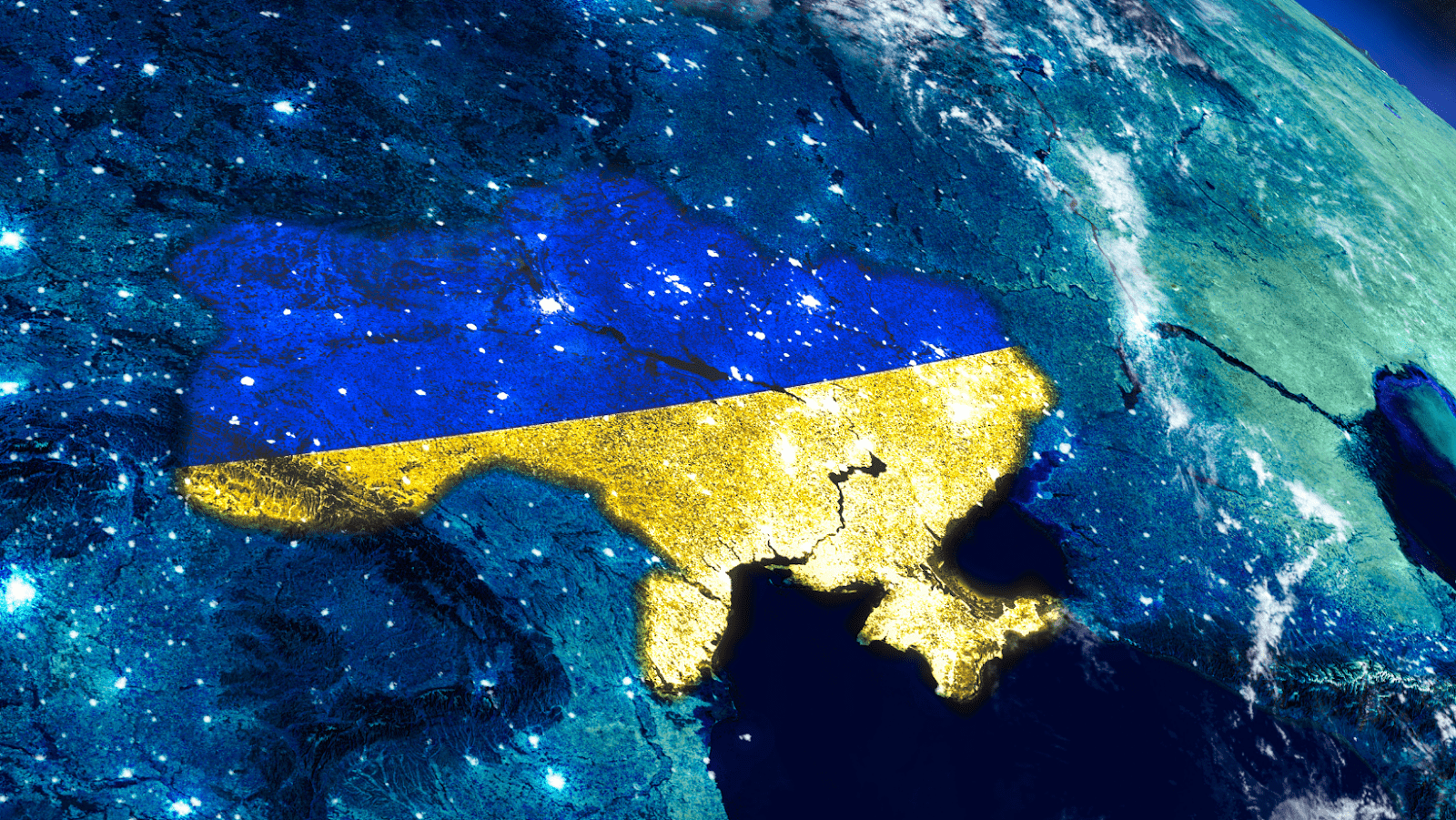 Officials from Britain’s Foreign Commonwealth and Development Office (FCDO) are also attributing these attacks to the GRU. Russian officials have so far denied any involvement in cyber attacks against Ukraine.

Cyber Aid Under Way for Ukraine

Ukraine is at risk of further major cyber attacks that could affect service delivery as well as citizens’ ability to communicate or access crucial funds. So far, 6 EU countries, including Poland, Lithuania, Estonia, Croatia, Romania, and the Netherlands are sending cybersecurity experts to assist the Ukrainian government against these threats. Australia has also reportedly reached out to Ukraine promising assistance via a bilateral Cyber Policy Dialogue agreement.

In addition, The Guardian reports the Ukrainian government reached out to underground hackers via hacker forums on Thursday. Their request asked hackers to help protect Ukranian infrastructure and provide assistance with digital spying against Russian troops and intelligence.

According to Yegor Aushev, the co-founder of a cybersecurity company in Kyiv, who posted the request at the behest of a Defense Ministry official, they’ve received hundreds of applications already.

At this point, it’s uncertain how far Russia will go with its cyber attacks, but it’s clear this is just the start of a larger cyberwarfare campaign. If anything, this event proves just how crucial cybersecurity has become in modern warfare–and that cyberwarfare can seriously jeopardize a nation’s ability to function properly.

Stay Safe from Cyber Attacks. Encrypt your connection and prevent network attacks in one go with VPN technology. Get CyberGhost VPN on all your devices and enjoy the perks of military-grade security.