It’s easier than riding a bike 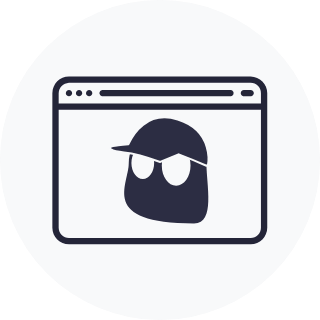 3. Fire up your chosen streaming service

Taking part in Le Tour de France is every cyclist’s biggest dream. No other event in the world of cycling comes even close to it. Over three billion people gather in front of their TVs to watch the riders compete as they make their way through some of France’s most picturesque landscapes. Another twelve to fifteen million other people travel to France to cheer for their favorites from the side of the road.

The pressure on the riders is huge. But so are the rewards. There are 4 distinctive maillots at stake:

The 107th edition of the world’s biggest cycling race promises to be one for the history books. With the Grand Departure in Nice set for the 29th of August (due to the Coronavirus pandemic), this year’s route will take place a little later. Riders will cover 3,470 km bike-ride, split up across 21 stages from Nice to Paris. With 8 mountain top finishes and an uphill time-trial, the 2020 edition could be one of the most spectacular cycling races in recent history.

Drama ensued way before the official race began. First, the rider of Jumbo-Visma, Primoz Roglic, one of the favorites of this year’s race, who looked in peak racing-form, fell during one of the stages of the Criterium du Dauphine and is uncertain to start. Then, the world was in shock when team Ineos announced that both Chris Froome and Geraint Thomas were not going to feature in their team for this year’s Tour. 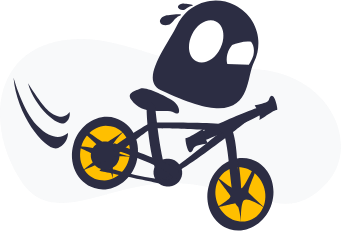 No one knows what to expect from this year’s race, and that’s one of the many ingredients that will add to a memorable battle.

Watch the Tour de France live online with CyberGhost VPN, starting from the 29th of August, to see what happens.

One option of streaming Le Tour online without cable TV is FuboTV. A subscription to this service costs $55/month. However, besides full access NBC’s Tour de France live stream, you’ll also get tons of other content made available. On top of that, Fubo has a full-time cycling channel covering the major Tours, the Classics, some of the races from the World Championships and even BMX racing. And you also have a 7-day free trial to take advantage of. 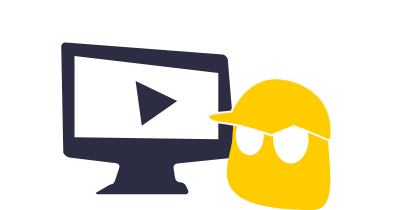 The catch? This service is unavailable if you’re outside the US.

No need to panic, though. With CyberGhost VPN by your side, you’ll be able to access this service from anywhere you are.

To watch the Tour de France on FuboTV, just follow these steps:

Eurosport online streaming service, Eurosport Player, is another great option for watching the Tour de France live online. The cost is either 9.99€/month if you go for the 1-month subscription, or 5.99€/month if you opt for the yearly plan.

Being one of the greatest TV sports channels in Europe, your subscription will give you access to tons of other sporting events besides cycling. 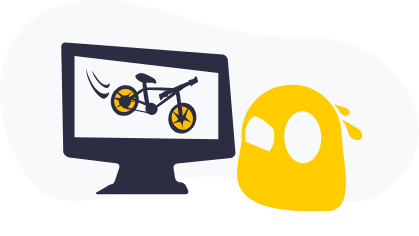 However, the service is only available if you reside in Europe.

If you live in the US, Canada, Australia or anywhere else on the globe, you’re going to need a virtual private network to access Eurosport Player.

Stream Tour de France on any device you wish

With CyberGhost VPN, you don’t need to be near a big screen TV to watch le Tour.

Being optimized for all major platforms and devices including Windows, macOS, iOS, Android, Amazon Fire TV & Fire Stick, Android TV, Linux and even routers, CyberGhost VPN offers unrivaled flexibility that lets you watch every turn of the pedal on all your internet-connected gadgets.

Plus, one subscription is enough to help you stream the Tour de France on up to 7 devices simultaneously.

The VPN for all your sport streaming needs

With 7100+ servers in 91 countries, CyberGhost offers unlimited streaming possibilities for all sporting fanatics.

Our servers are designed with a need for speed in order to guarantee the best possible connection so that you don’t miss a second of the action.

Want to know more about how to watch the Tour de France with CyberGhost VPN? Check out our dedicated FAQ section below. For further guidance, do not hesitate to contact our Customer Support team via live chat or email. They’re available 24/7 and can handle your requests in English, German, French, and Romanian.

Do I need a cable subscription to watch the Tour de France online?

CyberGhost VPN is the ideal VPN for watching the Tour de France no matter where you are.

We give you state-of-the-art security features such as military-grade encryption for your internet traffic, a kill switch and DNS-leak protection. We also have a strict No logs policy.

What types of billing plans are ther for CyberGhost VPN?

excellent
EXCELLENT AND EASY SERVICE TO USE, HIGHLY RECOMMENDED
EDDY