2. Connect to a CyberGhost VPN server 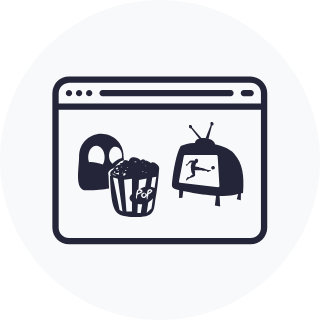 3. Fire up a live stream

Bundesliga games are back

The Bundesliga fixture list will see Dortmund and Bayern Munich face-off in a thrilling encounter, on Tuesday, the 26th of May. Check out how you can stream every match and watch the Bundesliga live with our top sports streaming VPN service.

While it may not have the allure of Spain’s La Liga, or the glitz, glamour or money of the English Premier League, Bundesliga is certainly doing something right.

For one, it’s the best-attended football league in the world. The stadiums are jam-packed with German fans creating one of the best atmospheres you’ll ever get to see (and hear) in the world of football.

Then, there’s an emphasis on youth development. Bundesliga is – arguably – the only internal competition that prioritizes youth development over big-money transfers. And there’s no better testament to this than the fact that so many youngsters, including from Premier League teams, are choosing to come to play in the Bundesliga. Jadon Sancho, of Borussia Dortmund, is one the best and well-known examples of this.

However, even though they don’t invest nearly as much in transfers and player wages, German clubs have still managed to deliver results on the big stages of the Champions League.

One thing’s for sure. If you want to get to know tomorrow’s stars, you need to watch Bundesliga live.

The 2019/20 season of the Bundesliga is set to start on 16 August. As the tradition goes, last year’s champions, Bayern Munich will host the curtain-raiser at the Allianz Arena.

The Bavarians will be looking for their 8th consecutive title. However, they'll be facing tough competition from Borussia Dortmund – who’s coming after just narrowly slipping out on their first title since 2012.

On the other side of the fence, newly promoted FC Koln, SC Paderborn, and Bundesliga debutants Union Berlin will be working hard to keep their spot amongst Germany’s elite. 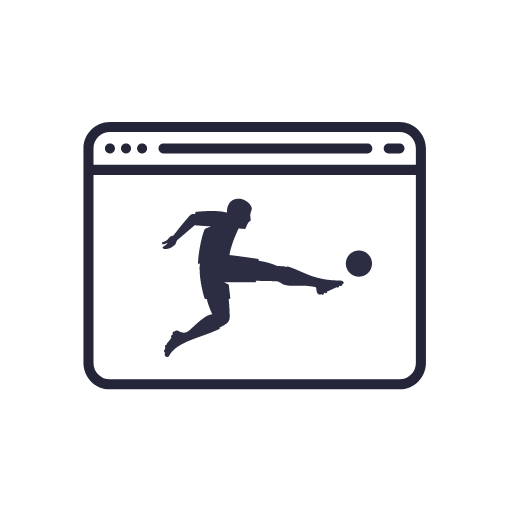 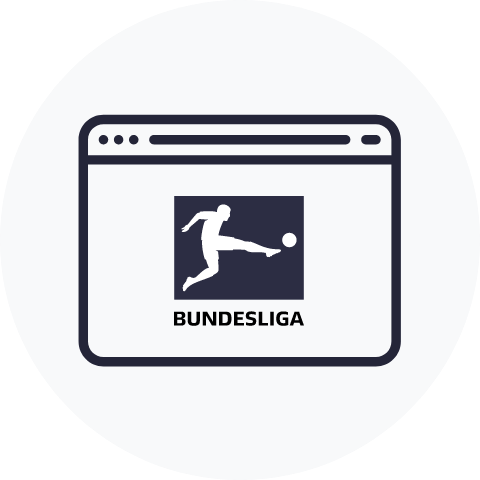 Where to watch Bundesliga online

Fox Soccer Match Pass is one of the best alternatives for watching Bundesliga matches live. The price for a monthly subscription is $19.99, or $139.99 for an annual pass. And here’s the really good thing. They also have a 7-day free trial period for you to enjoy.

There’s a catch though: the service use geo-restrictions and are only available if you live in the United States, or if you have an American IP address.

How to watch Bundesliga on Fox Sports from anywhere you are

CyberGhost VPN offers you a smart fix that lets you watch any Bundesliga soccer match on Fox Sports even if you’re outside the US.

That’s because our virtual private network hides your IP address and then swaps it for a new one from our system. ith one that matches an address from a location of your choice. 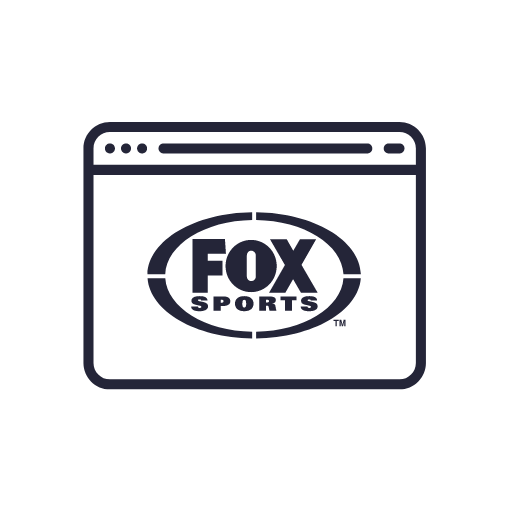 How to stream Bundesliga live online for free

Star Sports is one of the little know services that can be used to stream the German Bundesliga. This service is great because it offers you the possibility to stream the Bundesliga completely free. However, the service is normally available in India, Pakistan, and a few other Eastern Asian countries. But that's nothing a little CyberGhost magic can't fix. Just use our VPN to connect to any of our Indian servers and you're all set.

A Bundesliga VPN for all your devices

CyberGhost VPN works on all major operating systems and devices. Our app is optimized for Windows, macOS, iOS, Android, Android TV, Amazon Fire Stick, Linux and even for routers!

And to make things even better, you can use the CyberGhost VPN apps to stream Bundesliga matches and enjoy total anonymity on 7 different devices at the same time.

As sports fans ourselves, we know how much of a difference an HD quality stream with zero buffering can make!

That’s why we’ve taken extra measures to give all our 7600+ servers from 91+ countries the performance boost needed so you can enjoy a dreamlike streaming experience! Get ready to enjoy your sports competitions without any kind of delays!

Want more info about how to stream Bundesliga online with CyberGhost VPN? Be sure to check out our FAQ section below. For further guidance, feel free to contact our Customer Support team. They’re available 24/7 via live chat or email and can handle your requests in English, German, French, and Romanian.

Do I need a cable subscription to stream Bundesliga online?

No, you don’t. All you need is a working internet connection and an active CyberGhost VPN subscription.

Will CyberGhost VPN affect my Bundesliga streaming quality or speed?

Absolutely not. Our servers are specially engineered for providing you with the best streaming experience. We’ll also get rid of any throttling from your Internet Service Provider for you.

CyberGhost VPN is the ideal VPN service for watching the Bundesliga season from anywhere in the world.

But with us as your VPN provider, you get much more than just a chance to unblock streaming services, access websites, or watch sporting events.

Great VPN
Great VPN, can use on several devices, fast, secure and reliable. I have a 3 year subscription and will definitely renew.
Roy McNee

the best VPN
the best VPN. I wish other apps were half as good.
Robert Miller
Rated 4.8 out of 5 based on 14157 reviews on