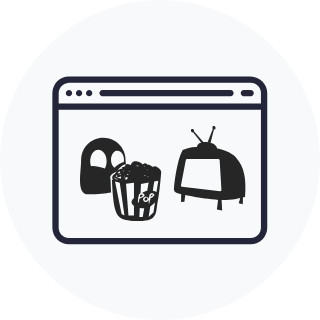 Who qualifies for Gdansk?

Only 8 teams are left in the race to qualify for this year’s final. England and Spain are present with two teams each, while the other 4 quarterfinalists come from the Czech Republic, Croatia, Italy, and Netherlands.

With the draws being made, the path to the final is now clear.

After bulldozing Real Sociedad, and scrapping past AC Milan, Manchester United’s last two hurdles will be Granada in the quarterfinals and the winners of the Ajax – Roma tie in the semifinals.

On the other side of the draw, the other Premier League outlet, Arsenal, will face Slavia Praha in the quarterfinals. Should they win this tie, Dinamo Zagreb or Villarreal will await in the semis.

We have servers located in 91+ countries spread out across 6 continents. This strength in depth gives you the possibility to bypass geo-restrictions from every corner of the planet.

Over 7500+ servers await you. On top of that, we have specially dedicated streaming servers ensuring rocket-like speeds for the best viewing experience.