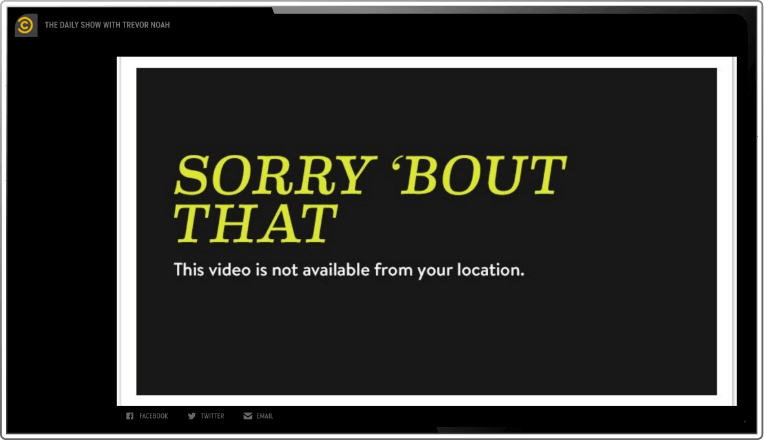 With 7000+ VPN servers in 91+ countries, we give you the highest possible speeds, and unlimited bandwidth for unbuffered Comedy Central streaming. We even have streaming servers optimized for this video content service! No more throttling from your internet service provider or proxy errors!

No. We have blazing fast servers ready to stream Comedy Central for you.What’s more, our network consists of over 7000+ VPN servers in 91+ countries. We always strive to expand it. You can also try out our “Best location” feature. It will automatically connect you to the best server for you. 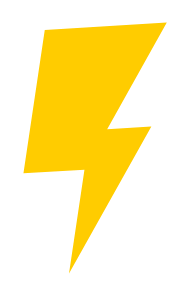