This time, two new acts proposed by US Senators aim to undermine encryption and bring even more surveillance to the online world.

Under the guise of making the internet a safer place, the bills would massively transform cybersecurity and free speech.

The EARN IT Act

It stands for Eliminating Abusive and Rampant Neglect of Interactive Technologies Act, and it falls under the Communications Decency Act.

EARN IT has stirred quite a bit of controversy. That’s because it would dramatically affect free speech online and undermine encryption.

Also, it directly contradicts the First and Fourth Amendment of the US constitution.

Going against the First Amendment

The EARN IT Act wants to impose a series of so-called best practices for online service providers. As a result, digital platforms would need to take legal responsibility for the content their users generate online. 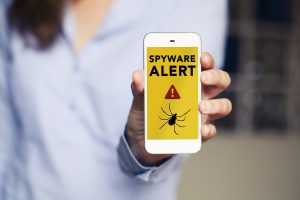 9 signs your phone is infected with spyware

Spyware has been making the news lately, and that’s enough to scare anyone into thinking their phones might be spied on.

But if you do have it, how can you be sure?

Here’s our list of 9 tell-tale signs someone is spying on you.

Back in 2011, when we first published our Transparency Report, we never would have imagined a time when everyone was at home, relying solely on internet connections for work, entertainment, shopping, and socializing.

But here we are now, reminiscing how life used to be and dreaming of more precedented times.

A lot has changed in the past three months, and new realities reflect in our Transparency Report numbers as well. 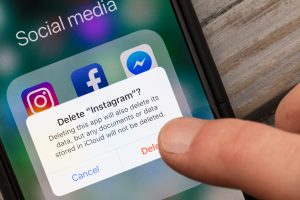 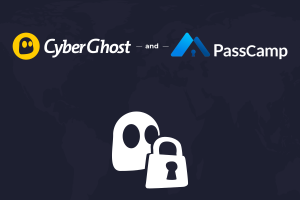 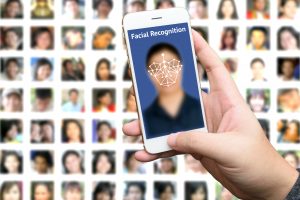 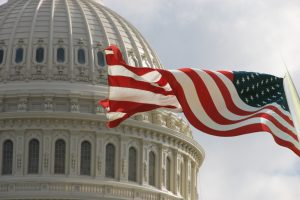 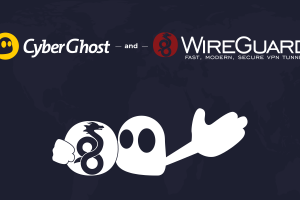 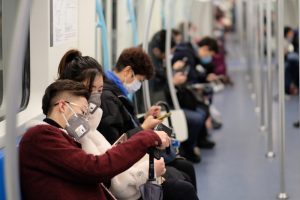 The COVID-19 pandemic is paving the way for authoritarianism and mass surveillance across the world
17 MIN READ | Last updated: Jun 16, 2020 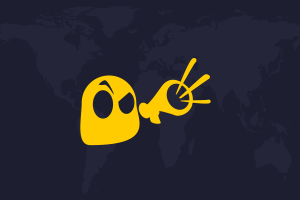 An iOS bug is preventing VPN apps from encrypting all traffic
2 MIN READ | Last updated: May 27, 2020
SEE ALL RECENT POSTS 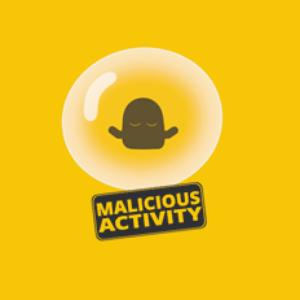 Anonymity? It's in our nature.

Discover how committed we are to protecting the privacy of over 30 million Ghosties around the world.