Keep up to date with all your favorite German TV shows

3 quick steps and you’re ready for some binge watching

Connect to a server optimized for ARD 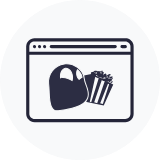 Launched back in 1950, ARD is one of the oldest and most beloved German national television networks. Over the years, it has become a significant mass media player and made a name for itself at a national level.

ARD quickly grew out of its humble roots with only two hours of TV schedule and moved to a 24 hours broadcast system with Das Erste. 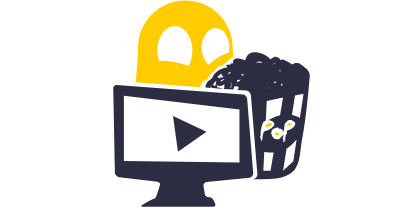 Even before the unification, ARD played a significant role in German politics, the environmental movement and in establishing a nationwide radio industry. Its partnerships with some of the most popular radio broadcasters helped news broadcasting in all the federal states. 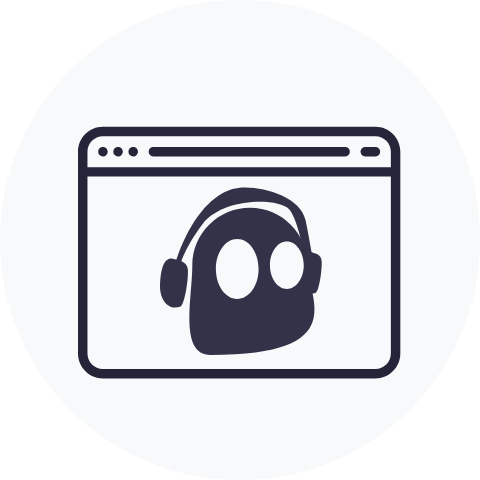 Through ARD, today you can listen to radio stations like:

But their streaming service is by far more diverse and has something for every taste. It’s no wonder ARD is a favorite in every household. Whether as a stand-alone company or in collaboration with ZDF, ARD Mediathek gives you the possibility to watch channels like: 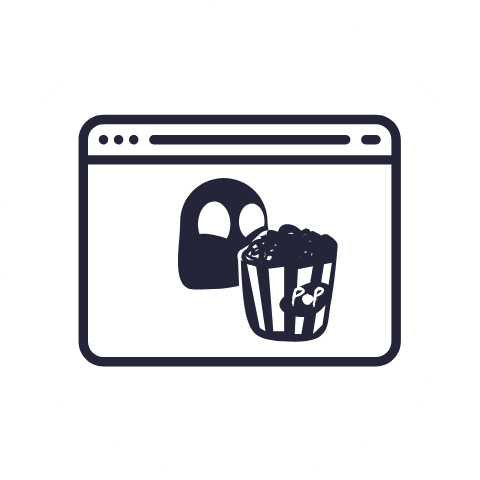 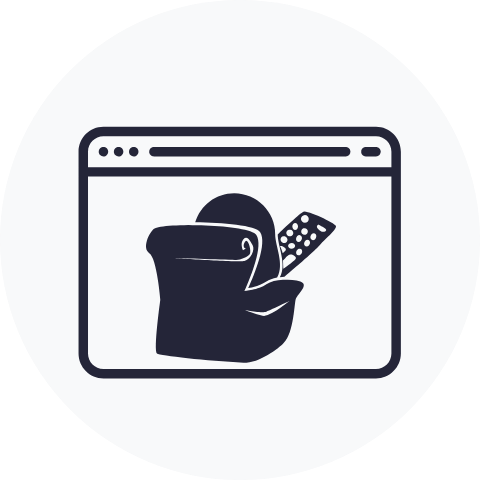 ARD Mediathek has one of the biggest libraries of movies, TV shows, and documentaries. The wide range of content on offer has kept audiences entertained and glued to their seats for almost 70 years.

It doesn’t matter if you want to watch a movie or a documentary. ARD certainly has something worth your time:

Although ARD Mediathek focuses on live TV, some of the magic is also available on demand, so you can catch up on shows you might have missed.

But don’t grab the remote just yet. ARD is only available to stream within German borders. This is bad news for expats and people interested in German television alike.

But don't let this discourage you. CyberGhost VPN can easily help you catch up with the live streams. 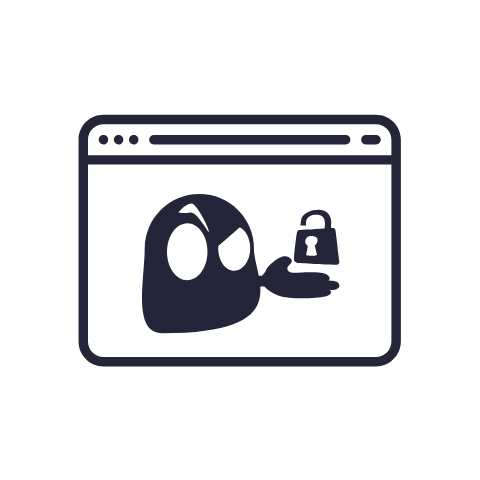 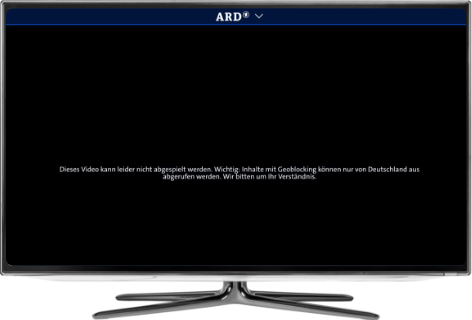 ARD Mediathek without any geo-restrictions

Whether you’re traveling or living abroad, CyberGhost VPN can help you watch ARD the very best in German TV.

As your VPN provider, we make sure that you can stream ARD Mediathek anywhere in the world. As soon as you connect to one of our servers, we hide your IP address. Then we swap it for a German one from our system. ARD won’t be able to tell your real location anymore and you can enjoy their exclusive content.

You’ll never miss out on Germany’s top investigative news or shows ever again.

Unblock the ARD channels on all your devices

Whether you're interested in keeping up with the news or your favorite shows, you can stream ARD content with CyberGhost VPN no matter where you are.

We have a wide range of apps to cover your every device. Whether you’re on Windows, macOS, iOS, Android or a Smart TV, we’ll make sure you never miss a show.

And we have some more good news for you if you want to unblock ARD Mediathek. Just one CyberGhost VPN subscription covers and protects up to seven devices simultaneously. This way, you can stream your content on any gadget, all while keeping your entire digital life private.

Watching ARD live streams has never been easier. We make sure you get the highest speeds and unlimited bandwidth. Your live TV streaming will always be smooth.

Say goodbye to any throttling from your Internet Service Provider and ditch the “Derzeitig kein Livestream verfügbar” proxy error!

Here are some more details on how to unblock and watch ARD with CyberGhost VPN. For further assistance, contact our Customer Support team via live chat or email. They’re available 24/7 and can handle your requests in German, English, French, and Romanian.

The Meine ARD section comes by default with all the ARD Mediathek apps.

Do I need a cable subscription to watch ARD?

What devices can I use to watch ARD with CyberGhost VPN?

CyberGhost VPN is the ideal solution for unblocking ARD Mediathek.

However, you can count on other benefits as well, like our military-grade encryption, kill switch and DNS-leak protection. These features ensure you can keep your digital life safe. What’s more, we have a strict No logs policy in place.