There are some German websites you can’t access unless you have a German IP address. If you’re outside Germany, the best way to get one is with a VPN. Using a VPN is pretty easy, but choosing the right VPN isn’t as simple. In this article, I’ll tell you about the best VPN for getting a German IP address.

I’ll also explain how to access ZDF, Netflix DE, or your German bank website if you’re traveling outside Germany. Finally, I’ll show you the benefits of using CyberGhost VPN.

How to Get a Germany IP in 3 Steps

Why Should You Use a VPN to Get a Germany IP Address?

VPNs come with a bunch of benefits that make your digital life safer, less limited, and more convenient. 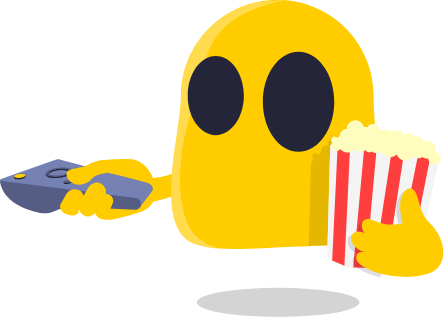 🖤 Access websites blocked by a school or work network: Some schools and workplaces may block certain websites to keep students and employees from non-work-related internet use. Using a VPN, you can easily visit any site, as it encrypts your internet traffic and routes it through a private server. That way, you can bypass the local network’s restrictions and browse YouTube, Facebook, Instagram, and more!

💛 Avoid ISP throttling: If you’re seeing extremely low internet speeds when you’re streaming or downloading, your ISP may be throttling your connection. A VPN helps you avoid content-based bandwidth throttling by rerouting your traffic through an encrypted tunnel, making your internet activity completely private. Even from your ISP!

🖤 Stay safe on public Wi-Fi: Using public Wi-Fi networks can be risky as it makes your sensitive information vulnerable to cybercriminals. A VPN encrypts your data, making sure your information stays protected on public networks.

💛 Stay protected online: Governments, cybercriminals, and other third parties are constantly collecting data about everyone who uses the internet. Many exploit your personal information for their own ends. A VPN protects you from data exploitation and cyber threats like Distributed Denial of Service (DDoS) and Man-in-the-Middle attacks.

🖤 Get better deals: Websites often limit their competitions, services, and deals to specific borders, and if you’re somewhere else you simply lose out. If you use a VPN, you can still get the best German deals even if you’re currently out of the country.

CyberGhost VPN provides these benefits via easy-to-use apps that come with plenty of cutting-edge features. When you’re picking a VPN to get a German IP address, consider the features that will make your life easier and more secure.

What Do You Get When You Install CyberGhost VPN?

Don’t let your quest for a German IP address get muddled by slow speeds, security concerns, and unnecessary limits. CyberGhost VPN has plenty of secure servers in Germany and we work hard to ensure you get the most out of your VPN.

CyberGhost VPN has 8000+ servers across 91 countries. We’ve got 1000+ servers in Germany alone! This means that if the server you connected to is ever crowded, you can easily switch to another one. With such a large server network, you have plenty of options when looking for an IP address from another country. 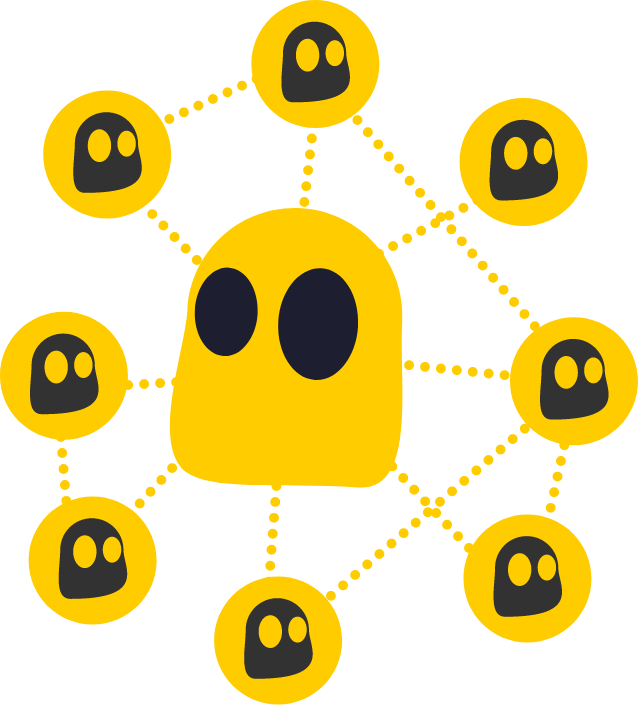 Other VPNs will slow down your connection and leave you staring at that annoying buffering icon forever. CyberGhost VPN gives you super-fast speeds for ultra-HD streaming with no buffering at all! We also offer unlimited bandwidth so you can download, stream, or browse as much as you want.

You should be free to use the internet however you want, without limits on your speed or bandwidth!

CyberGhost VPN is compatible with all major operating systems including Windows, macOS, Linux, iOS, and Android. Plus, you can use CyberGhost VPN on up to 7 devices with a single account. That way, your family members can stream their favorite German shows on their devices, while you safely access your German bank account on your smartphone. 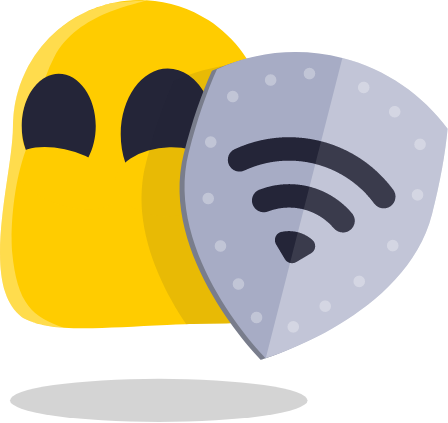 Ever seen an Instagram ad pop up in your feed about a product you were just talking about with your friend? Spooky, right? With so many websites and third parties tracking your internet and real-life activity, keeping your life private is difficult.

CyberGhost VPN hides your real IP address, so no one will know where you are, who you are, or what you’re doing online. Our strict No Logs policy means we don’t store or share your data with anyone either.

We also have a Kill Switch feature that adds an extra layer of privacy. It immediately cuts off your internet connection if the VPN protection drops for some reason, ensuring you don’t have to worry about data leaks.

CyberGhost VPN offers a range of VPN protocols that determine how your data is encrypted and transmitted. That includes OpenVPN, an open-source protocol that’s currently considered one of the most secure options on the web. We also rely on 256-bit AES encryption – the best encryption standard available, used by governments and militaries to protect their data.

After you connect to CyberGhost VPN, your connection is immediately encrypted so anyone who wants to look at your data will only see a jumbled mess. With CyberGhost, you can be confident your information is protected at all times.

Can I get a German IP address on my phone?

Can I get an IP address from a specific city in Germany?

CyberGhost VPN has 1071 servers across Berlin, Dusseldorf, and Frankfurt, so you can get an IP address from any of these cities. You have plenty to choose from! For more information on our locations, see our full list of servers.

If I use a German IP address, will it hide my online activity from my ISP?

A German IP address alone can’t hide your activity from your ISP, but using a VPN can. When you connect to CyberGhost VPN, it encrypts your internet traffic so no one can see your online activity. Not even your ISP. CyberGhost VPN also has many other advantages ranging from top-notch security features to blazing-fast speeds.

Can I use a free VPN to get a German IP address?

No, you shouldn’t. Free VPNs are unreliable and have very small server networks, making it hard to find a server in Germany. Plus, free VPN servers are always overcrowded, and their speeds are slow. Some free VPNs even sell your private data to third parties.

CyberGhost, on the other hand, offers 1000+ servers in Germany, super-fast speeds, and strong security measures. We also fully support all your favorite devices.

Can I use a proxy to get a German IP address?

You can use a proxy to change your IP address to a German one, but there’s a downside to it. A proxy doesn’t encrypt your traffic, which means your data is unprotected, and a cybercriminal can easily access and misuse it.

You can use CyberGhost VPN to get a German IP address and secure your internet traffic. We also have a range of other benefits. If you’re not sure, you can take your time to see if CyberGhost VPN is for you with our 45-day money-back guarantee.

Can I watch Netflix with a German IP address?

Yes! Once you get a German IP address by connecting to a CyberGhost VPN server in Germany, you can easily access Netflix Germany. Plus, you can access many other German streaming services, like Zattoo DE, 7TV, and ARD.

CyberGhost VPN is a great choice if you’re looking for a streaming VPN. We give you access to streaming services from around the globe and let you watch in 4K on our streaming-optimized servers. If you ever have issues accessing a streaming site, get in touch with our 24/7 customer support.

Robert is an experienced tech writer who believes strongly in online privacy and global internet freedom. When not supporting various cybersecurity causes, he likes to read autobiographies, cook Mexican food, and play with his 3 rescue dogs.

Previous Article Apple Set to Replace Passwords with Passkeys - What Does That Mean for Security? Next Article Canada’s New Online Streaming Act Will Control What You See
Share: